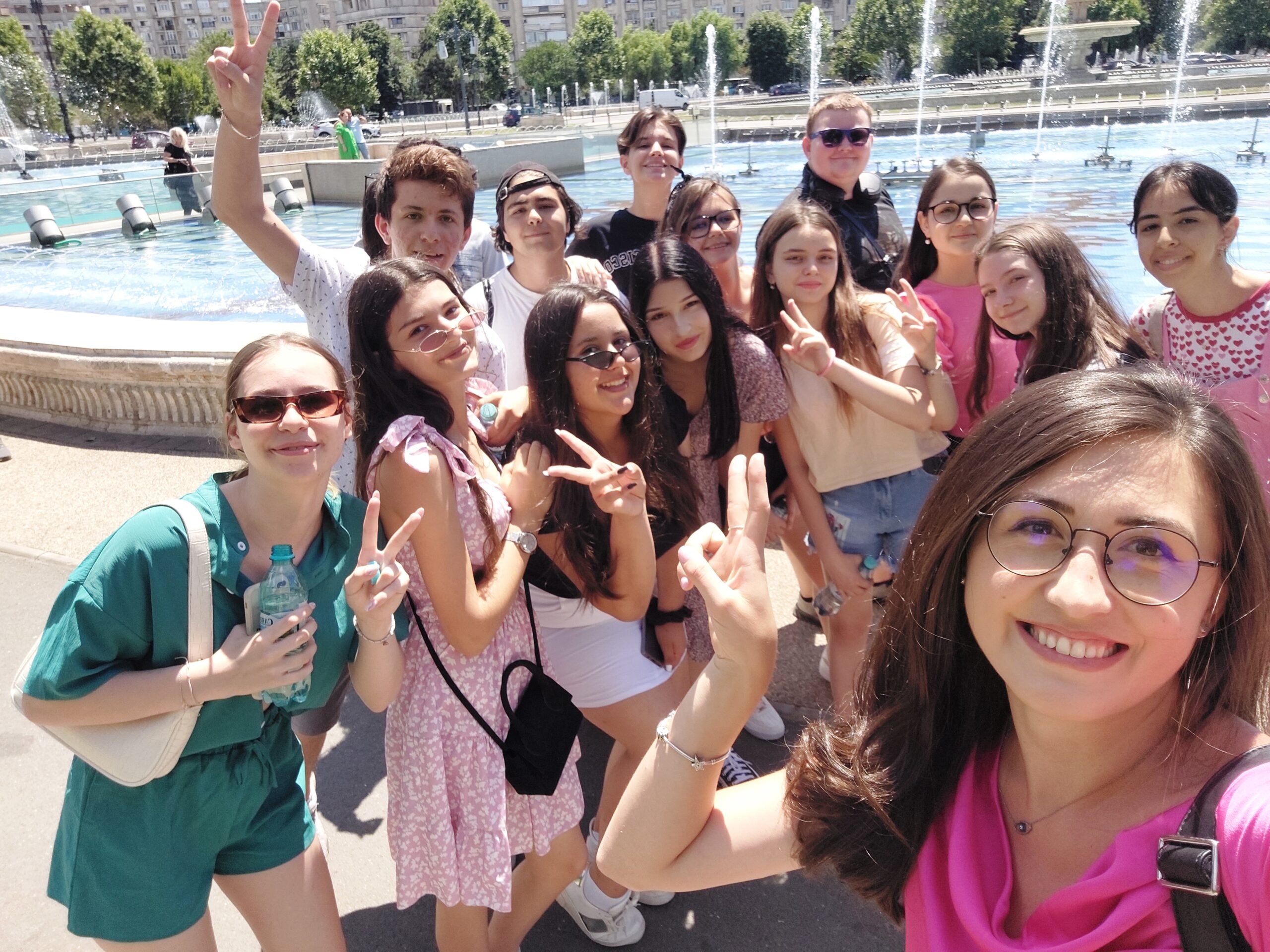 On empathy: From July 10 to 16 (2022), I spent a week in Adunații-Copăceni, Giurgiu, Romania. This project had the participation of three countries: Romania, Latvia, and Croatia. I’ll talk about what I believe we accomplished during this project, but first I’d like to talk about what I believe I learned about empathy and its application in our daily lives. We had various tasks that demonstrated how much closer empathy is to us than we may think. We discussed several examples of where we would display empathy, as well as many where we would not – this is how we began discussing whether or not we will show empathy to others and why. Personally, I enjoyed the activities combined with poetry since I was exposed to a variety of points of view on the topic, and I found it fascinating. I also realized that we were getting closer to each other day by day. For example, we began seeking for other people’s feelings as way to verify of what they were feeling, but also as a method to demonstrate support and understanding to other participants. That, I believe, is critical because we should be looking for all of that in all people in our daily lives, to see others and to feel seen ourselves.

Language: We had to adjust because we were all from different nations and spoke different languages. So we communicated in English, and with a little assistance from people from our home country, we were able to converse. We were expanding our vocabulary and learning a lot while actively utilizing English. I would argue that studying English while conversing with new acquaintances from other countries is a pleasant method to learn. We also taught each other some of our native tongue, starting with counting to 10. That is exactly what I learned in both Romanian and Latvian.

Food: Given how similar Croatian and Romanian kitchens are, I wasn’t surprised to see mămăligă, which we call ganci in Croatia. I enjoyed trying cuisine that was similar, but prepared differently, and I enjoyed tasting all of the differences.

Friendships: Along with experiencing new sights while traveling (such as the Palace of Parliament in Bucharest), friendships are my absolute favorite aspect of this project, as I established incredible friendships. I met wonderful folks who quickly became excellent friends with me. I cherish all of the wonderful memories I’ve had with those newfound buddies. That is what I will remember for the rest of my life. 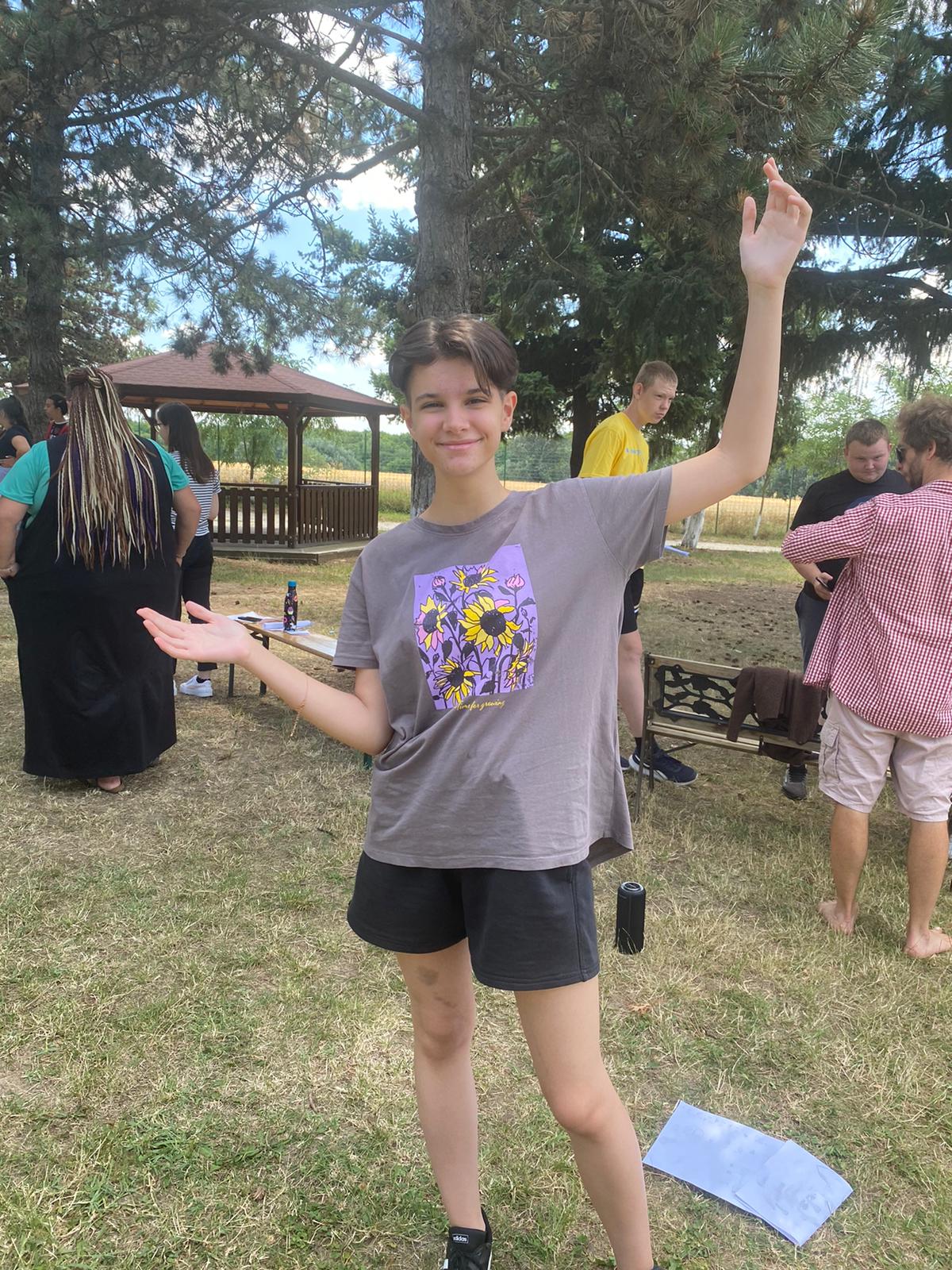 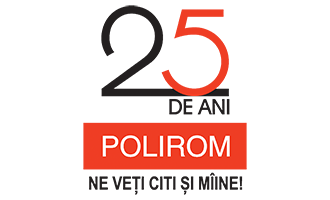 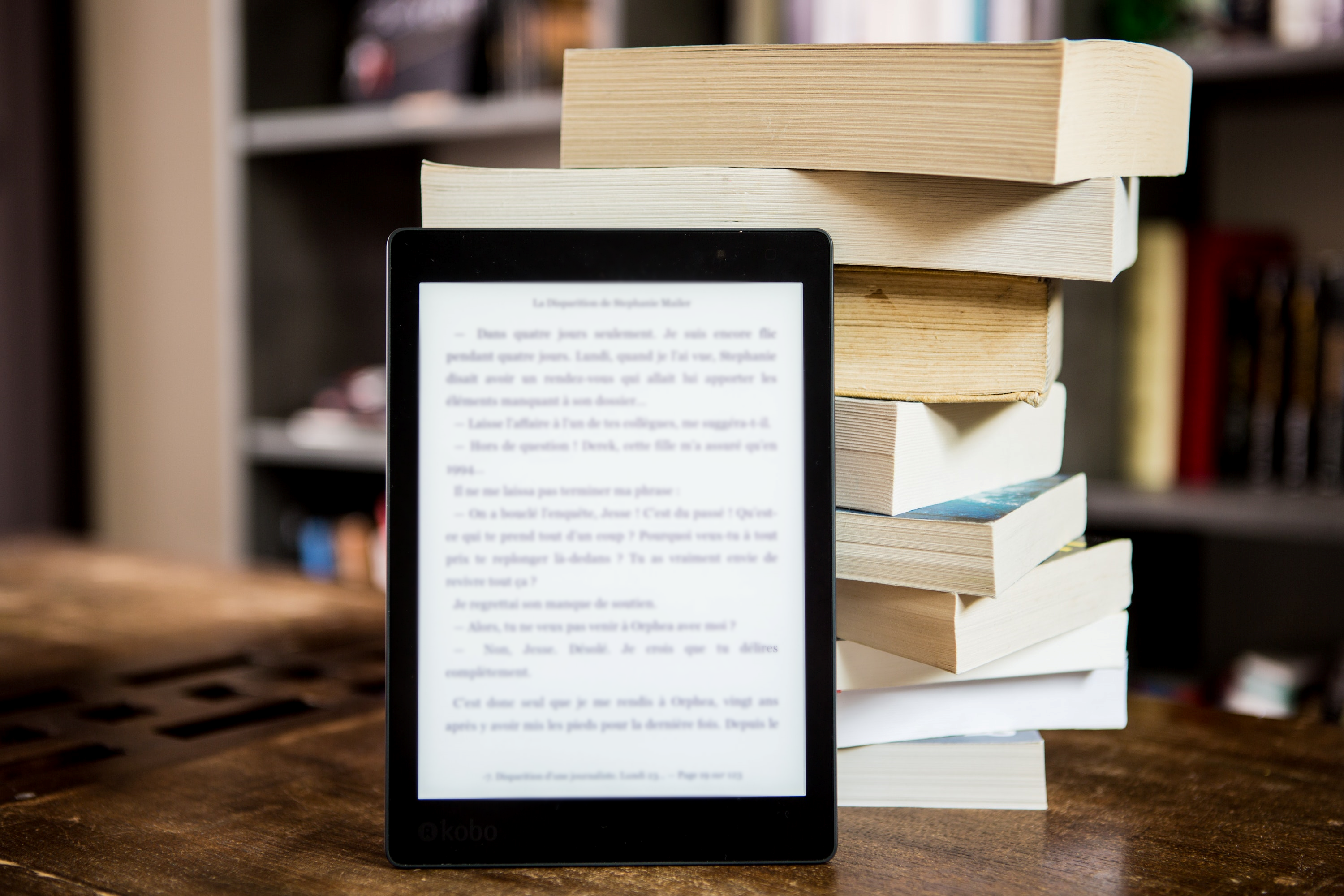